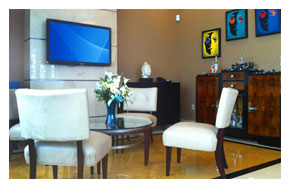 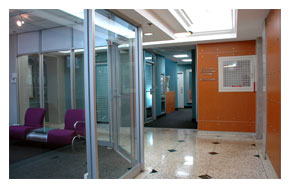 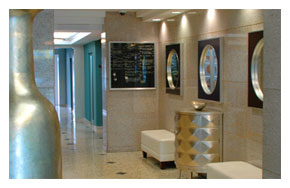 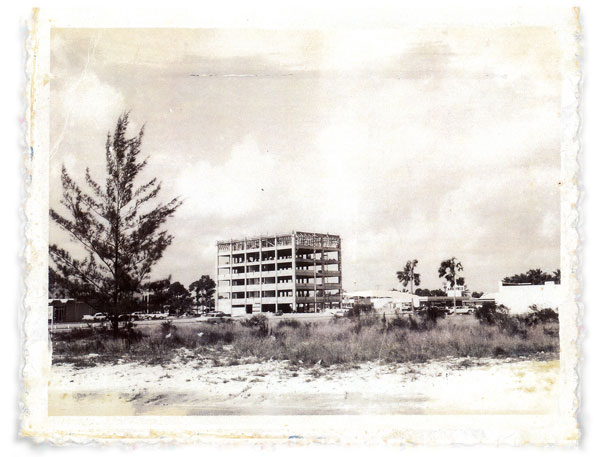 Roselli Building has been a Fort Lauderdale landmark since 1962. Since 2000, Robert M. Roselli has been the proud owner of  Roselli Building and committed to bringing the property into the 21st century with state of the art amenities while maintaining and improving its classic style.

Since 2000, Robert M. Roselli has revitalized the Roselli Building with his own unique vision to establish the property as a Class-A boutique office and retail complex. The result is a landmark building that hosts top quality tenants and retail establishments in classic mid-century-modern surroundings. Roselli Building is committed to maintaining the highest quality and value for its tenants.

Robert Roselli is often quoted as saying: “we spend more time in the office than we do at home, and for that reason the building should feel like a home away from home.” Mr. Roselli has made it a priority to ensure that the building is maintained in a manner which proudly reflects his values and those of his family. 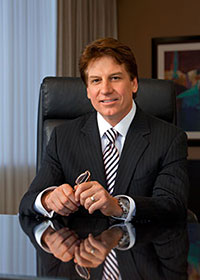