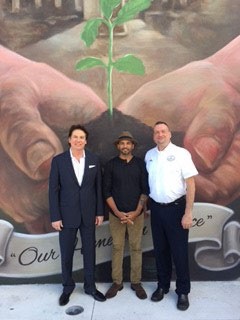 Oakland Park Mayor, Tim Lonergan, attended the dedication of the beautiful new mural at the Roselli Park Plaza. The mural is one of only ten murals in Broward County selected for recognition. The new mural is also a great enhancement for the Oakland Park Culinary Mainstreet and it's beautification efforts.

Also attending the ceremony (pictured left) was Robert Roselli, Roselli Park Plaza's owner and the force behind the new mural, which pays tribute to the town's roots. 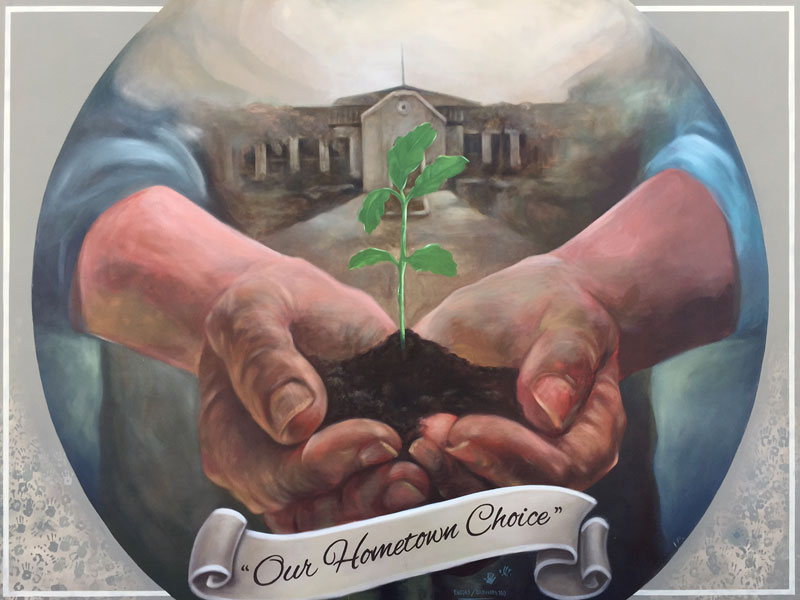